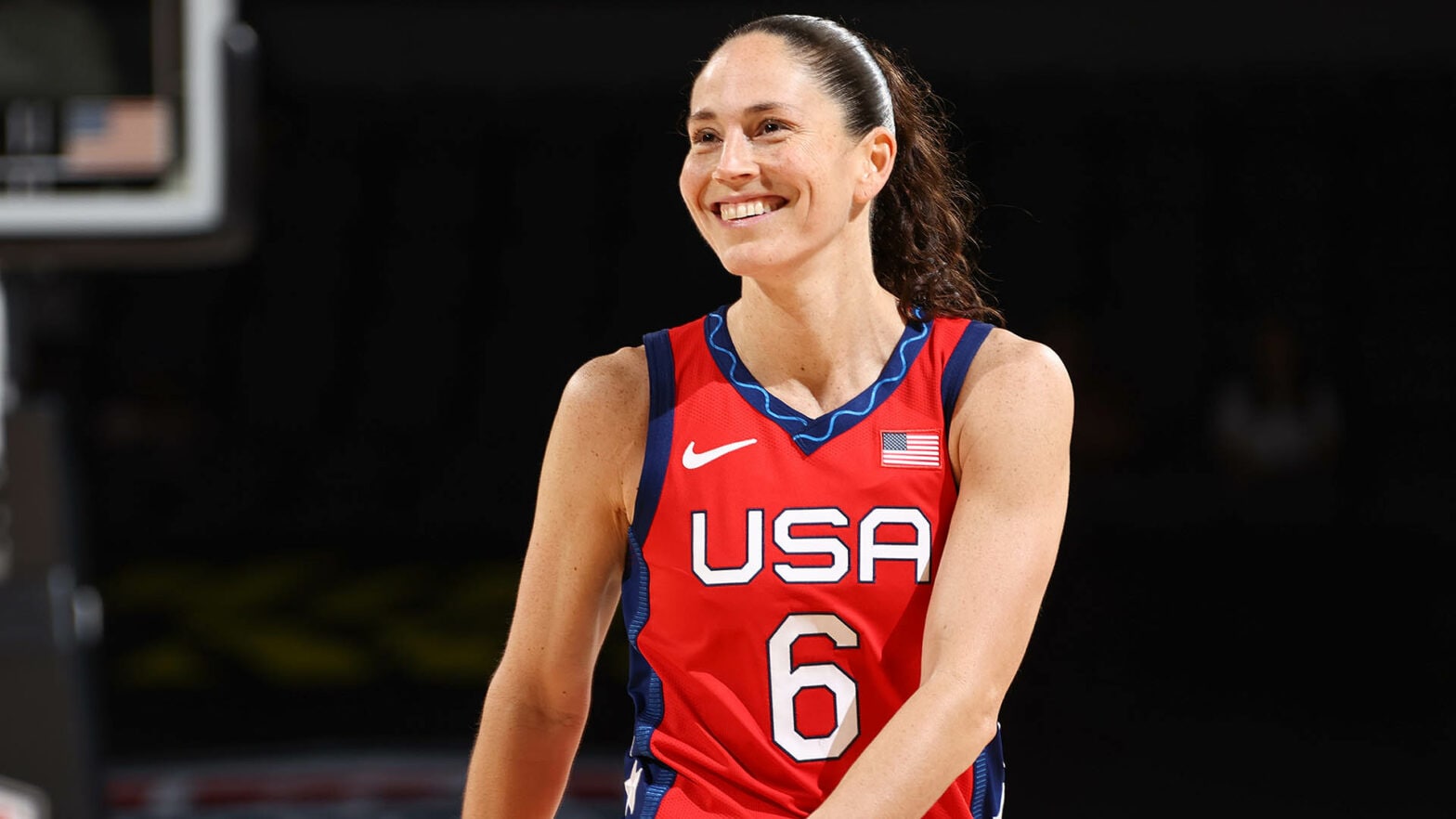 WNBA star Sue Bird will serve as one of two U.S. flag bearers for the opening ceremony of the Olympics.

Alvarez, who won a silver medal in speedskating at the 2014 Sochi Olympics, and Bird were chosen by a vote of fellow U.S. athletes. They are the first duo to share the honor of leading the delegation into the ceremony.

Bird is the second U.S. women’s basketball player to carry the flag, , who did it at the 2004 games. Those were the first that Bird participated in.

“It’s an incredible honor to be selected the flag bearer for Team USA,” Bird said. “I know what that means, because I got to witness Dawn Staley go through it when she was selected in 2004. It’s an honor that is bigger than the moment in that you’ve been selected by your fellow Team USA athletes to represent the entire delegation, and it will last forever.”

Bird will be trying to win an unprecedented fifth gold medal with teammate Diana Taurasi, which would give them the most in golds in women’s basketball history.

Alvarez becomes the first baseball player to carry the flag for the U.S. The sport returned to the Games at the request of Japan after being absent from the previous two Olympics.

He made his major league debut last year with the Miami Marlins, but has been in the minors this year. If the U.S. baseball team were to medal, he’d be the only the third American to medal in both the Winter and Summer Games, joining Eddie Egan (boxing and bobsled) and Lauryn Williams (track and field and bobsled).